40 answers to the tough question: “Wait…am I a racist?” 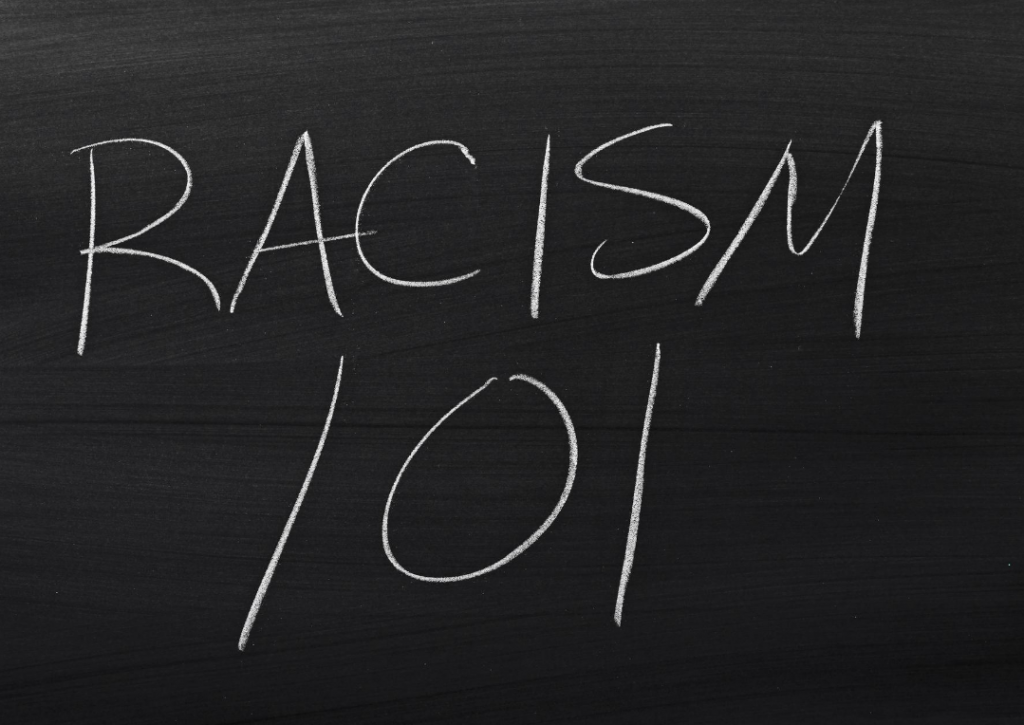 It’s weird how Black people experience racism daily, but the average white person doesn’t think they are racist. Racism is not limited to white robes, lynchings, and burning crosses. It plays out in the daily “paper cuts” that are inflicted upon BIPOC all day every day by the hegemonic class. Since there seems to be some confusion about what constitutes racism, and who is performing these racist acts, I thought I would provide some clarity. Here is a non-exhaustive list of thoughts and behaviors that are tell-tale signs of racism.