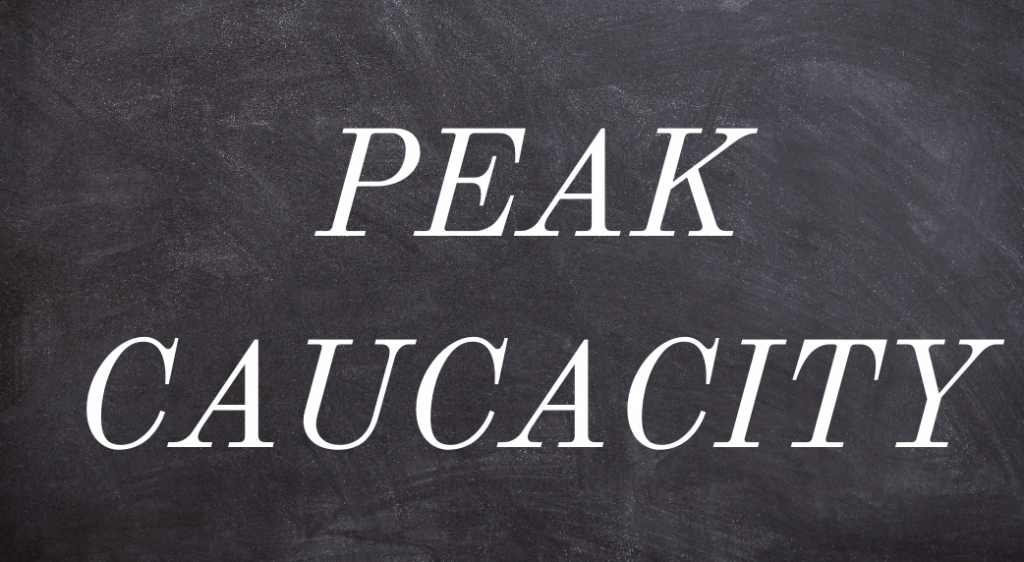 I was really trying not to write anything about this, but…Dolezal has a part deux. And in these times, that’s big news. Yes, you are understanding me correctly: there is yet another white woman out there who was passing as Black.

The perpetrator’s name is Jessica Krug. From Missouri.

So privileged, in fact, that she chose to play dress up as a Black person for years, knowing that at any time, if she wanted, she could easily “revert” to full whiteness and re-assimilate into mainstream society.

Real Blackness doesn’t work that way. But you don’t need me to tell you that.

In a rambling, self-flagellating faux-pology on Medium, Ms. Krug admitted to having pretended to be Black for most of her career: “I was audaciously deceptive.”

During her long con, the George Washington University professor taught (of course!):

Because naturally there were no Black people qualified enough to teach this, right? Because so what if there are actual Black professors out there who can’t get a teaching position in their field of study because *ahem* the roles have been stolen by another fraudulent white woman?

Well I rebuke her apology.

It is a hypocritical, emotionally violent, self-serving mea culpa.

It reeks of “I’m sorry I got caught.”

It reeks of poor, desperate PR.

It reeks of colonialism taken to the nth degree.

People (including herself) have been excusing her because she allegedly has mental health problems. I fully support anybody who genuinely has a mental health issue, but…she is not one of them. The “fragile mental health” excuse is one of the usual ones trotted out when white terrorists/mass murderers are safely apprehended by the same police that kill unarmed Black men. In the wake of their carnage, their humanity is affirmed, and the “troubled loner” spin is trotted out. This is no different.

What lies at the heart of her fraud is not a mental disorder but a fully conscious, finely tuned colonialistic cannibalism. A desire to consume Black culture so overwhelming, that this con artist tried to literally become it.

She was aided and abetted by apologists. And by people, Black and white, who are infected with a strong strain of colorism. Because let’s be honest, a part of what made her so “acceptably Black” was her pallor. The world loves a white-adjacent negro. But…we’re not going to have that full conversation here. Just sit with that for a moment and ponder the role that shadeism and light skin privilege played.

Because I know how the world works, I am awaiting her transracial book tour and movie release. And I am wondering how many other blackfishing women are out there siphoning off our very livelihood and identity.