Did they really…? Yes…Yes they did. 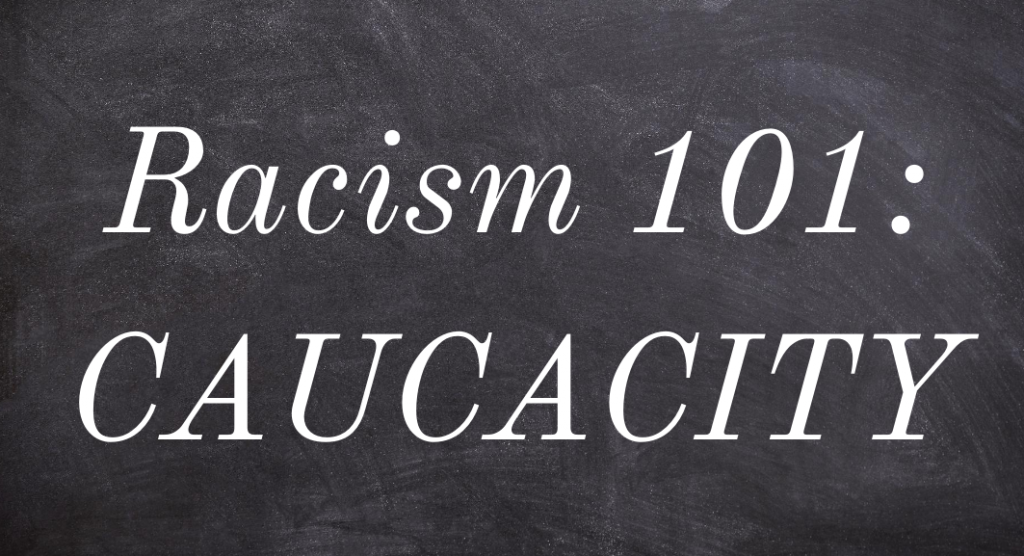 Caucacity, a portmanteau of the words caucasian and audacity, is a strain of unabashed boldness that people of a certain pale hue often exhibit towards Black and brown humans, or towards trends and inventions emerging from Black and brown cultures. It is a sour soup made up of racism, white privilege, jealousy, and cultural appropriation. Caucacity is underpinned by a belief that persists to this day: that Black people are property, and that anything we create or produce belongs to white people and the world at large. If you’re not clear as to how it plays out in real life, let me be your guide. Take a look at these examples of peak caucacity:

Can the scourge of caucacity ever be stopped? I certainly hope so. The great thing about where we are now globally is that none of this foolishness is being tolerated any more. We will name it and shame it. We will call the perpetrators out. We will demand apologies. We will apply #cancelculture where appropriate. The revolution, much to the Karens’ distress, is in progress.