Our king, our Black Panther, roams free in the his eternal Wakanda 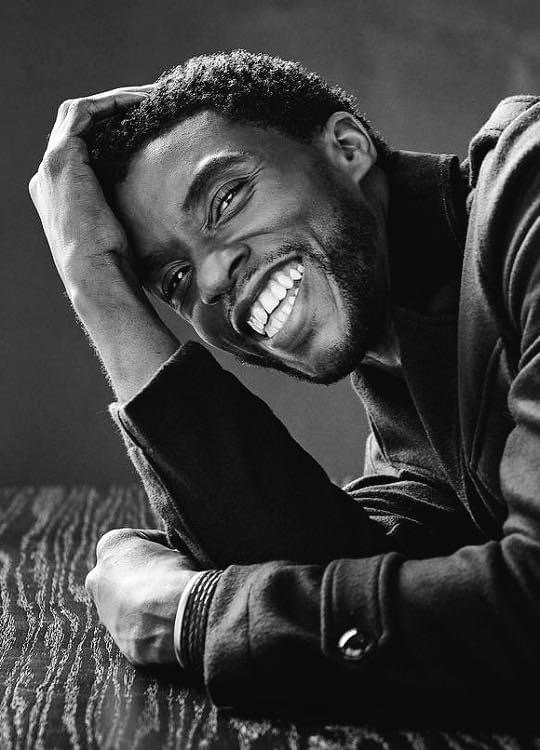 My breath left my chest. A shock-induced, grief-induced apnea.

Like so many of us around the globe, I stopped breathing for a few seconds when I heard the news of Chadwick Boseman’s death.

How could this be??

Wakanda’s king, OUR king, has been stricken down by colon cancer at just 43 years young.

The tears started flowing, as did the tributes.

He was a true warrior.

He played a superhero who was not half as strong as the superhero that he was in real life. Because he fought his cancer. Hard. He battled it for 4 years. And amidst chemotherapy, and surgeries, and weight loss, and the inevitable emotions that come with battling such a disease, he kept creating. He kept inspiring. He kept building. He stayed true to his purpose.

“Purpose is the essential element of you. It is the reason you are on the planet at this particular time in history. Your very existence is wrapped up in the things you are here to fulfill. “—Chadwick Boseman

His family revealed that Black Panther, Marshall, Da 5 Bloods, and Ma Rainey’s Black Bottom among others were all filmed while he was in the thick of his fight against cancer.

What a legacy. What a lesson.

“To be young, gifted, and Black; to use that power to give them heroes to look up to; to do it all while in pain – what a use of his years.”—Barack Obama, in tribute to Chadwick Boseman 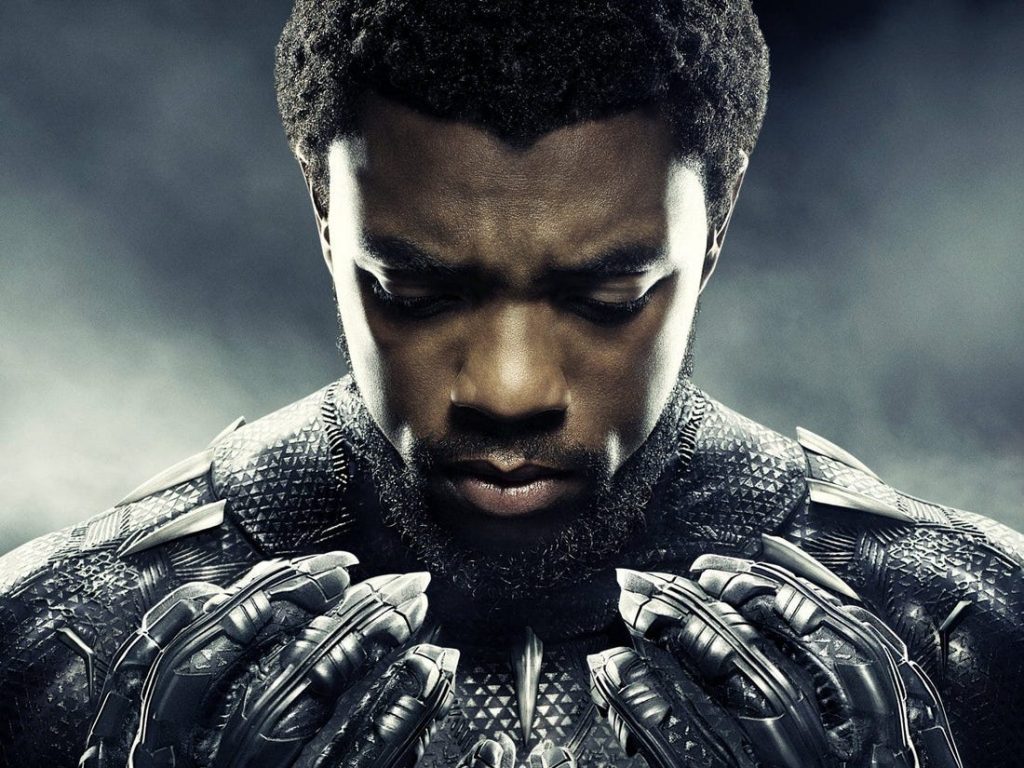 It feels like a light has been snuffed out, and yet, despite the pain of his passing, and the general trauma that is 2020, luminosity lingers:

Though taken from us too soon, he left us with so much. So, though I mourn him, I am also filled with gratitude to have been on the planet at the same time as him and experienced his light.

“When I stand before God at the end of my life, I would hope that I would not have a single bit of talent left, and could say, ‘I used everything You gave me.”

Deepest condolences to his family, friends, and all who mourn him.