I’m juuuust barely in time for Chronic Pain Awareness month (I have mentioned my issue with procrastination, lol), but wanted to share a little bit of my pain story, 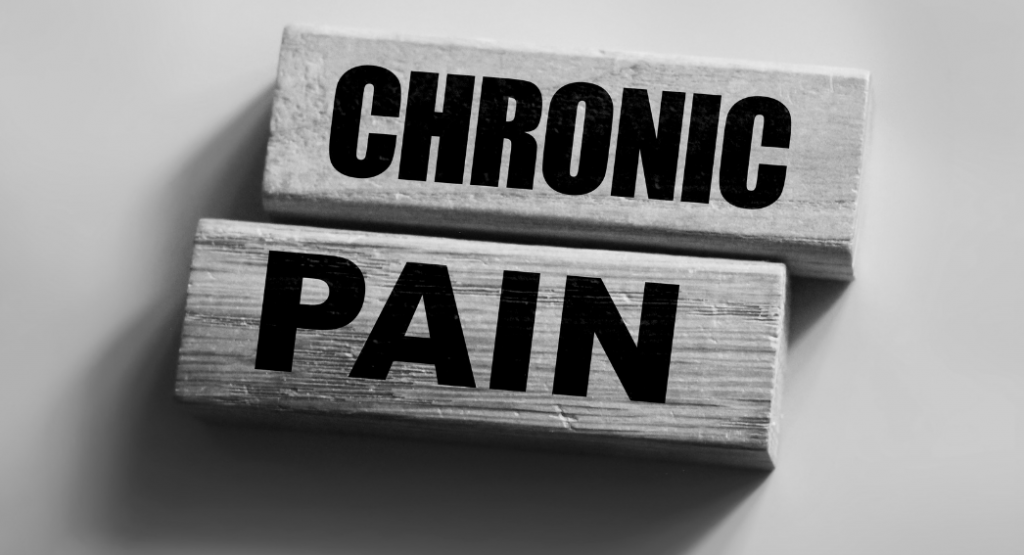 WHY I HAVE CHRONIC PAIN
So my chronic pain comes from 2 sources.

The first is from injuries sustained a few years ago when I was hit by a car while crossing the street. 😳😳😳Injuries were to L2-L5; L5-S1; C4-C7. So yeah…constant neck pain and back pain, basically.

The second source started in 2015 from eye surgery gone awry. I have 20/20 vision now (Yay!), but also uveitis and photophobia (whomp, whomp), hence why I am almost always wearing sunglasses. 😎

I am grateful, of course, that I have my sight, but lawwwwd, the pain!! (This photo was taken just a few months before my eye surgery…I had no idea at the time how much my life was going to change, and that it would be one of the last times I could look towards the light.) 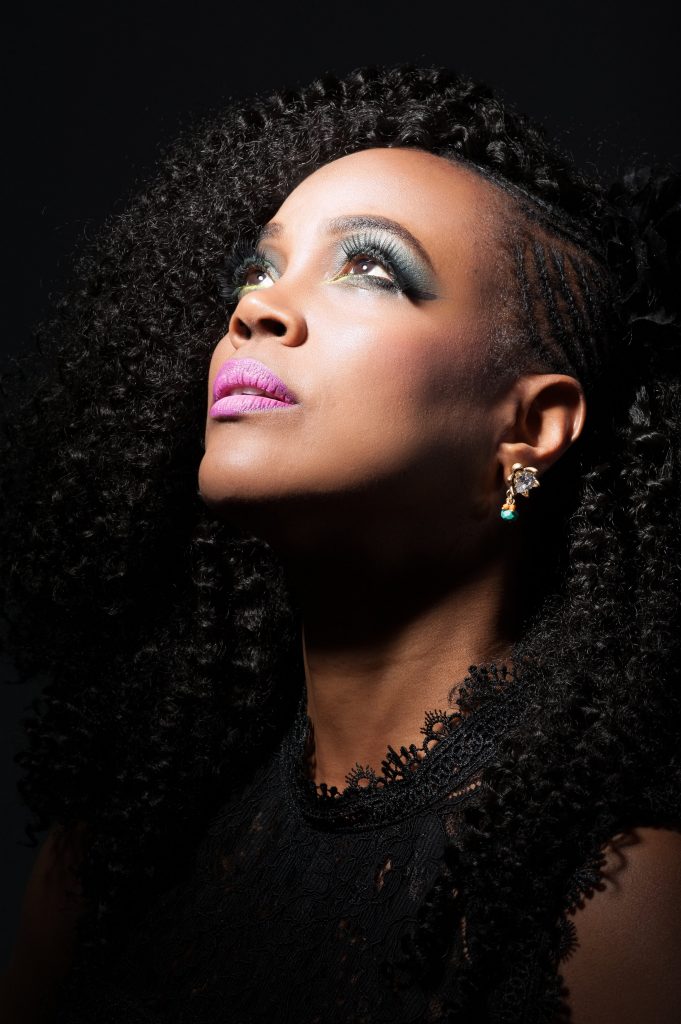 HOW INJURIES & CHRONIC PAIN CHANGED MY LIFE
I don’t even know where to begin with this one. It affected #allthethings So in no particular order, this was (and is) my new normal:

💥Pain medication became a daily staple. Initially opioids, then shortly thereafter regular Motrin/Excedrin. Some days you have to choose between feeling the pain, or feeling the side effects.

💥Had a limp and walked like a duck for over 18 months. This is now much better, but the limp still comes back when I am very tired.

💥For over a year my neck was frozen. So for example I had to do a full body turn to speak to someone or look at something on either side of me. Or I would sit at the head or foot of meeting tables whenever possible because I could not move my neck. (And, tragically, I could no longer head bob when listening to music. 😂Thankfully, this situation has righted itself. Shoutout to my chiropractor.)

💥Could not lift my left arm. This has gotten waaaaay better, thanks to my trainer @i_am_donniedemary . He knows his ish. 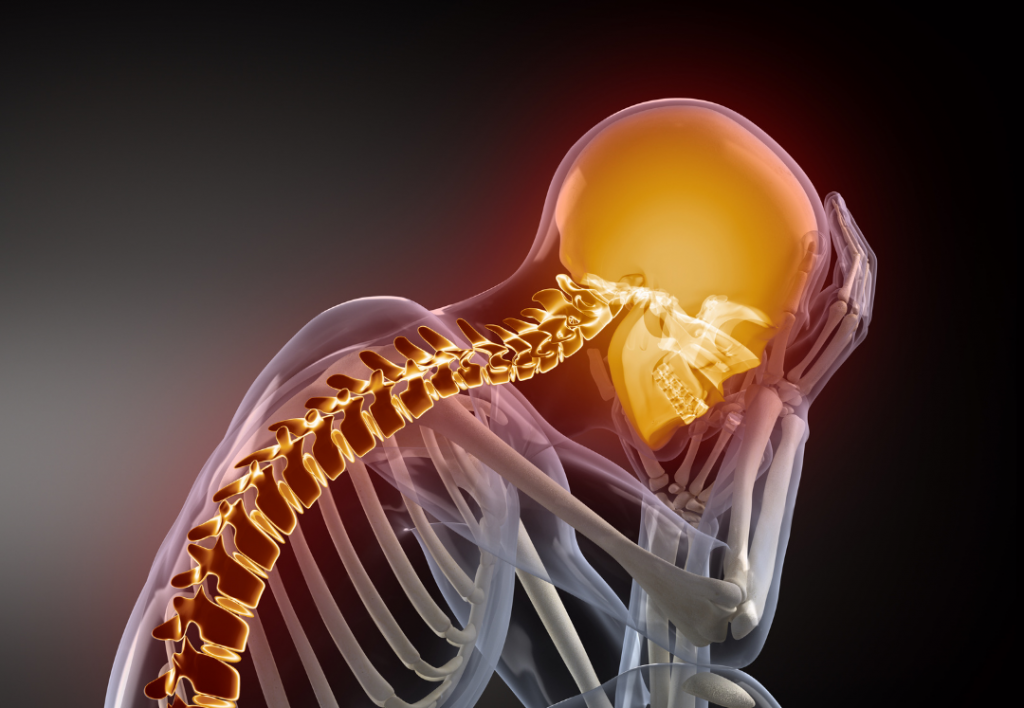 💥Won’t TMI you with the details, but I hit my head pretty hard during the car accident. And my personality changed after I hit my head lolol. Never the most social of people, I became super-quiet, shadowy, timid, anxious, agoraphobic, afraid to speak in public etc. etc. I also (understandably) became less physically active. So went from living in the gym to living on the couch.

💥I also forget my words. Not a good thing for a writer. Having observed my maternal grandmother suffer from Alzheimer’s, this is the closest thing I can relate it to. So I might want to say “water”, but only be able to remember the concept of “wet”. Terrifying. And super-frustrating. I have to do a lot of googling of basic concepts because I simply cannot bring to mind the word I want. I can still write; it just takes waaay longer. It happens during conversation as well.

WHAT I WISH PEOPLE UNDERSTOOD
💥The pain is constant. Sometimes a low humming, sometimes a loud screeching, but constant. Even if I am smiling/laughing. Even if I am sitting, or commuting, or exercising, or dancing, or looking like I am having a whale of a time. CON. STANT.

💥Pain is debilitating. It takes all my strength sometimes just to get out of bed. Normal everyday activities are exhausting and/or excruciating. Walking, talking, daily ablutions, bending, lifting, typing, looking at a computer screen, watching TV, being out in daylight. In other words: living hurts.😢

💥Kindness counts. And unkindness hurts. I will never forget returning to work (just a short while after having survived being hit by a car, remember) and watching in shock as one of my coworkers came over to my desk at like 9:35 a.m. with a pile of folders and a sideways comment about the projects that I had (clearly very unreasonably) left undone. Same person also told me they had not called to check on me while I was out because they had heard that I had lived. To which I responded that based on that logic, they would only have called me if I had died. 😒😒 But anyhoo. #theywalkamongus 😒😒

On the flip side, I will also never forget the co-worker who literally made a lampshade for me to cover the light over my desk so that my eyes would be more comfortable. 💗Or the one who changed seats with me, no questions asked, so that I would be less affected by glare. 💗Or the one who intervened on my behalf multiple times.💗(You know who you are. Love you guys.) Or the one who brought me heating pads for my back. 💜Or the one who advised me on what supplements to take to improve my health. 💜Or the friends who drove me to various doctors’ appointments. 💜Or the colleague & friend who literally held my hand and helped me cross the street several times because they could tell I was still terrified that I might get run over again.💜